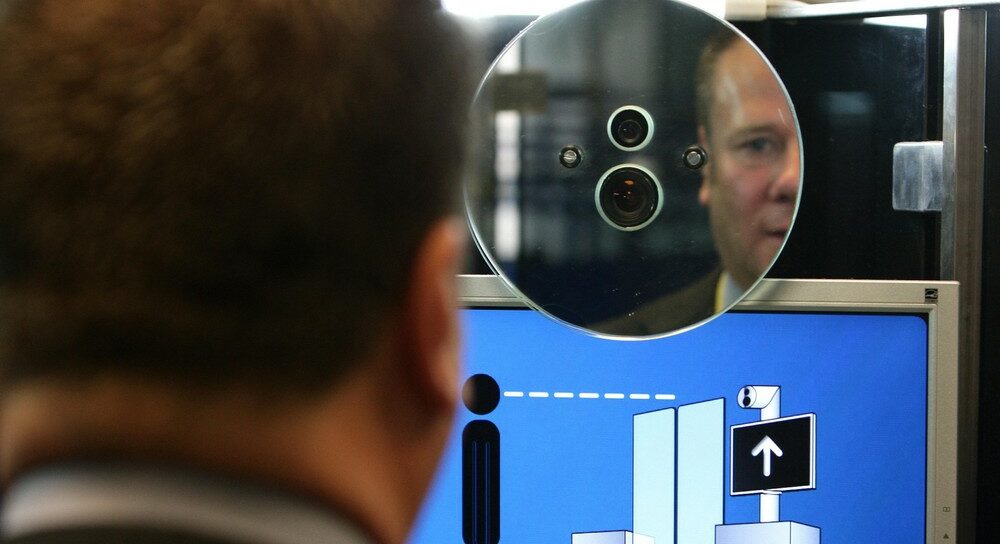 Vice recently published an article describing the handing over of biometric data of travelers that pass through South Korean airports from the Ministry of Justice to private sector companies for the development of new technology. More than 100 million photos of travelers, including foreigners, are being provided without consent, a move receiving much legal pushback and that violates South Korea’s Personal Information Protection Act. Nevertheless, there are no plans to stop the program, which aims to use the biometric data to develop an AI-run advanced immigration screening system that can identify travelers through CCTV cameras. Facial recognition technology has been found to be erroneous and sometimes racially biased, making a consent-less transfer of so many images of faces to fuel the development of such systems troubling. In both the US and EU, some legislation has been passed to limit or prevent the police and government use of the technology, but it still remains a prevalent, potentially dangerous technology whose use is only growing at commercial spaces and airports, such as the eventual plan for the program South Korea is providing biometric data for.