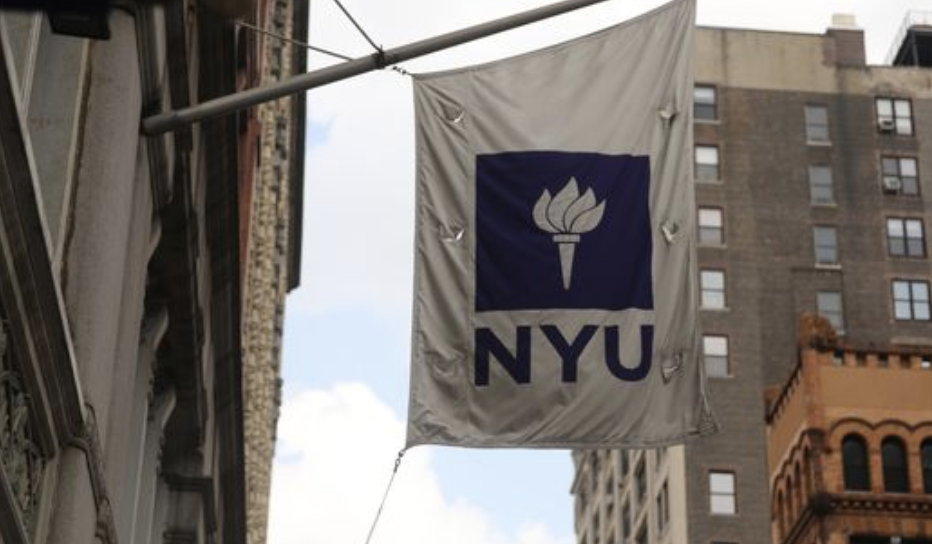 The Wall Street Journal wrote about recent developments in a research project from NYU involving Facebook. The article can be found here.

Notably, Facebook is ordering the end of this research project from that was collecting data on political ads run by Facebook. With this information, the project seeks to allow the public access to data on which political ads are targeted to which audiences, as well as the funding behind these ads.

The NYU Ad Observatory conducts the project and asks volunteers to use a specific browser extension that tracks Facebook’s political ads. Facebook cited a violation of the rule in its terms and services against collecting bulk data from the site, threatening further action (after Election Day) if the project is not shut down. On a related note, Facebook had previously stated that in the lead-up to Election Day, it would stop running political ads on its site and indefinitely suspend them after Election Day. While they made public an archive of some information about their advertisements after the outrage about their advertising leading up to the 2016 election, they still did not include information regarding who sees which ads. Senator Amy Klobuchar, an advocate for more transparency in political advertising online, was against Facebook’s request and believes it “unacceptable” that Facebook restricts users from information about the ads they see. Facebook has stated that it considers the collection of user activity data, even if user-permitted, a privacy threat. The platform has decreased third-party access to its data after the infamous Cambridge Analytica scandal in 2016. The NYU Ad Observatory project revealed advertisements that have not been logged by the public political ad archive created after the 2016 election by Facebook. Laura Edelson, one of the researchers behind the project, has stated that they will only shut down the project if Facebook tracks the info itself.

Facebook also stated in its letter to the project that they have started an academic partnership to research the platform’s political impact during this year’s election. Rebekah Tromble, a researcher from this Facebook-backed program, supported Facebook’s own measures to research their data, but also backed the efforts of the NYU Ad Observatory. She believes that it can greatly help make public much of the significant, shielded information Facebook is not currently disclosing.